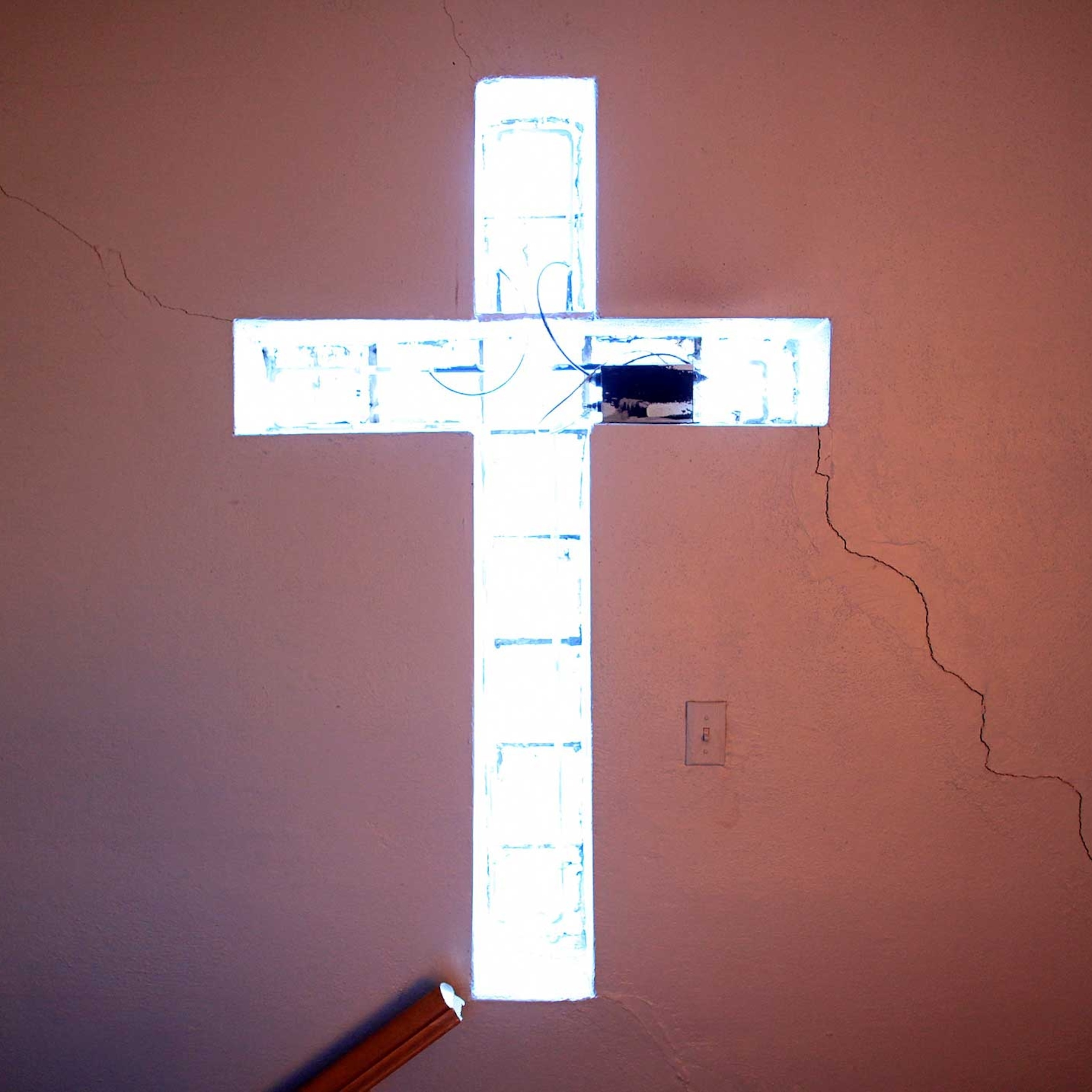 Religions are systems of beliefs that people follow to live by certain moral and ethical principles. In many cases, these beliefs are derived from specific texts or books. For instance, Christians follow the Bible while Muslims follow the Koran. Both of these systems believe in God as the supreme moral authority. Religious practices include rituals, worship, and collective or individual prayer. They may also involve certain moral codes and dress codes. Religious traditions also often govern health care and justice.

A religion can begin as an external phenomenon, focusing on a supreme being or an eternal principle, or as a collective agreement of beliefs and practices. In some cases, a religion may even be separate from the individual. In other cases, however, a person may engage in spiritual practices that begin inward and then move outward as a process of self-transcendence and connection to others.

Spirituality differs from religion in many ways, with the primary difference being their focus. While both aim to form a person’s character, spirituality focuses on a person’s soul. Spirituality aims to find a higher meaning in life, whereas religion focuses on a broader set of destinations. Spirituality seeks to answer questions about life and the universe, as well as the nature of life itself.

A person’s spirituality is important, and it can be a helpful part of a person’s care. In some cases, it can help them cope with their mental illness. When this happens, it’s helpful for them to discuss their religious needs with their health care providers.